In addition to its language programs, the Department of Foreign Languages & Literatures offers comparative literature, which, broadly defined, is the study of literary works from different cultures.

At Lafayette, all courses in Comparative Literature are taught in English, and students can minor in Literature in Translation. 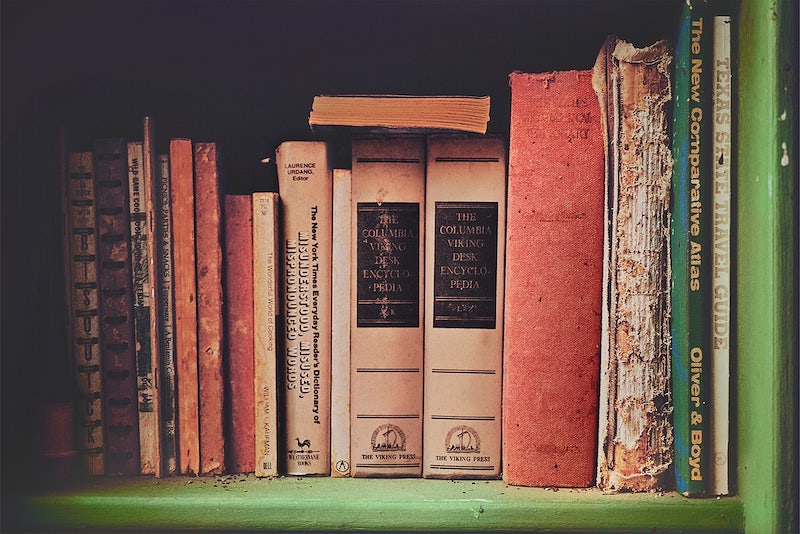 This course is the study of the most significant figures and their works in European literary history, exclusive of English. The course aims to acquaint students with the classics in the literatures of Greece, Rome, Italy, Spain, France, Germany, and Russia in English translation. No knowledge of foreign languages required. Open to all students. Lecture. [W]

In this course, important themes, styles, and cultural issues are examined within the context of German literature and film. Selected readings cover the major periods of literary history, and the film versions of these texts represent all stages of film history, with works from the 1920s and 1930s to the present. Since all readings are available in translation and all films have English sub-titles, knowledge of German is not required.

A study through the best available translations of the whole course of Russian literature, with principal emphasis on the nineteenth-century writers: Pushkin, Lermontov, Gogol, Turgenev, Dostoevsky, and Tolstoy. Open to all students. [W]

This course introduces the methodology of comparative literature and the problems of translation to advanced literature students. Students should have completed at least two courses in literature given by the Department of Languages and Literary Studies or the English Department. A reading knowledge of one foreign language is strongly recommended.

French cinematographers and their works have often stood in contrast to large-scale, epic Hollywood productions. This is not to say that the two traditions are totally distinct: cross-fertilization has occurred in both directions. The French have produced a number of cinematographic masterpieces and many of their most successful films have been recast for an American audience. In this course, we will examine five distinct genres:the French New Wave ,  the French Film Noir, the Historical Epic, Comedies, and Political Films.

Study of a genre or special topic in foreign literatures in translation. Seminar content is broad in scope and may span several centuries. In addition to the literature, theoretical readings are discussed, and a final research paper is required.
Prerequisite: At least two literature courses in English or a foreign language

This course is designed to give advanced students the opportunity to investigate intensively an area of special interest. Students are required to meet with the instructor periodically throughout the semester and to submit a scholarly paper, as well as to take an oral examination at the conclusion of the course.
Prerequisite: Two literature courses in Languages and Literature Studies or English

Please see the Lafayette Course Catalog for official descriptions of the Comparative Literature courses and other subjects offered by the Department of Languages and Literary Studies.

Please see the Course and Exam Schedule for a current list of courses and times, including special-topics courses not listed in the permanent Course Catalog.

Curious about what the students are doing? Take a look at some Comp Lit samples.

Our Pulse Our People